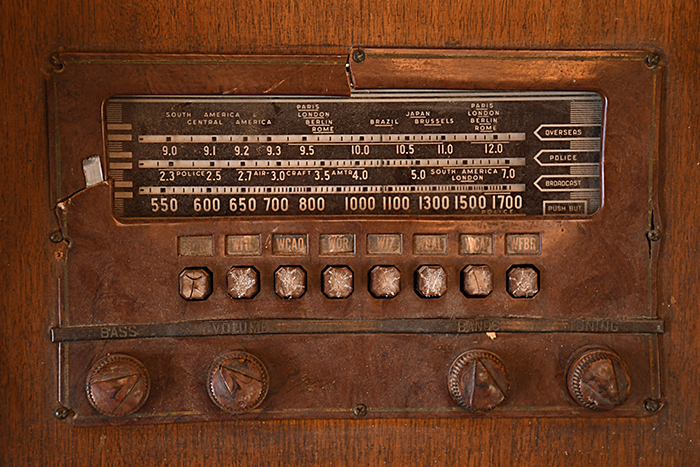 When Eight Was All You Had 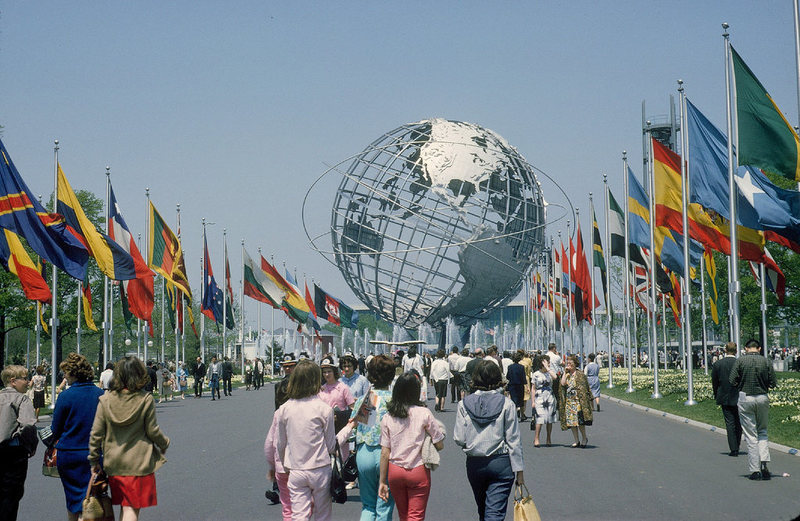 When I was very young I attended the New York City World's Fair in 1960's. I remember distinctly hearing the forecast that in the future we would have 1000's of channels. So we do now. Not thousands, but millions of options. A much of it is just terribly bad. It makes me almost yearn for the early days of communications when there only a few options and every station worked to make its content great and all communications were broadcast in full color imagination.

Our challenge this week is of a more artistic, rather than technical nature, which means that this brain exercise is more open to interpreatioon than some of our other challenges. You can go the metaphorical route and photograph a person "feeling" alone or abandoned, or perhaps a physical object, something that people tend to leave behind (cigarette butt, a forgotten plant, sports equipment gathering dust in a corner). You can photograph an object such as this inside of an abandoned building which would really drive this emotion home. Of course an abandoned building would be an ideal canvas for a challenge of this kind, just make sure you are keeping safe and obeying your local laws! Think about how you can use lighting (or lack of), camera angle (shooting down from above) or composition (negative space around the subject) to give the viewer the sense of abandonment and tell the story of something lonely, lost, or left behind.