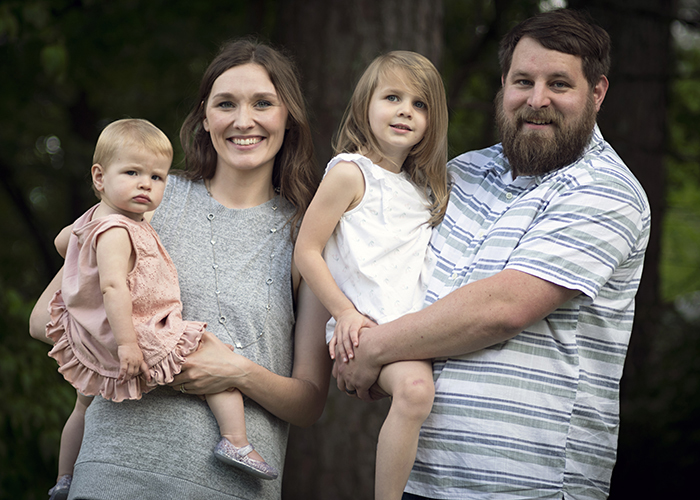 Family portraits have been taken since the earliest days of photography. This week seemed like a perfect week to break out my 1984 Nikon Series E 100mm lens, shoot manual, on a tripod, at ISO100, in raw format. Just before we did the shoot (about 7:15pm Atlanta, GA) the sky became totally overcast giving me perfect, even light. Thank you to R, A, C & B for being great models! 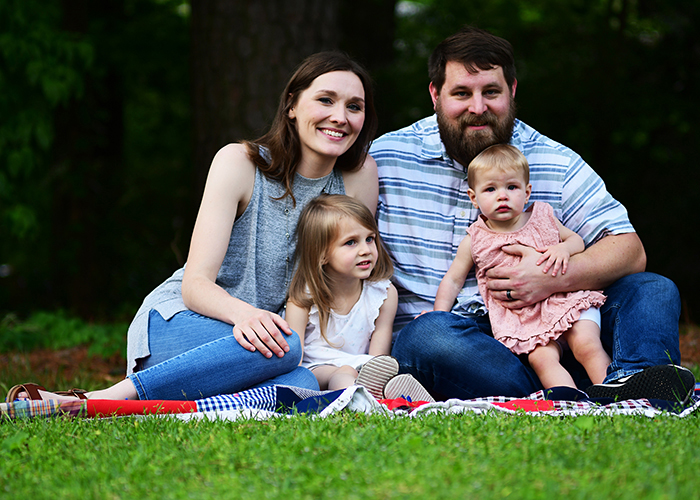 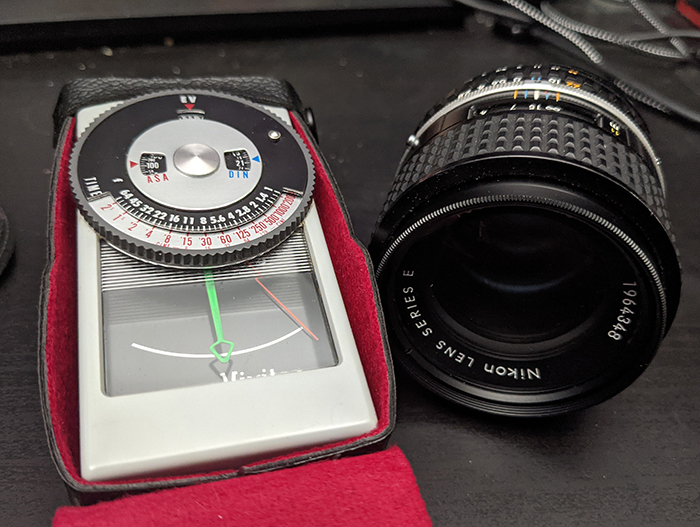 This week we're focusing on one side of the Exposure Triangle that I would describe as the boring sibling of the other 2. ISO - specifically the lowest ISO setting your camera can be set to. This number varies by device and is often between ISO 50 and ISO 200. The most common lowest setting, however, is ISO 100, hence the name of this challenge (but don't get too hung up on the number, we probably should have called the challenge "LOW ISO"). ISO level is all about light sensitivity and comes from the olllll' days of photography where we shot with film - film with lower ISO numbers would take slightly longer to react to the light than when compared to film with higher ISO numbers. So you'd pop in "high" ISO film for dark scenes that were very reactive to the light, and "low" ISO film when shooting in sunny conditions, as it was less sensitive to the bright light. In the digital world, a higher ISO number simply does 2 things: 1. makes your exposure BRIGHTER 2. Introduces more "noise" or grain onto your image. And there's the rub, or the trade-off. Today you can amp up your ISO and shoot in the middle of the night, but the results will not be very clear. When shooting with the lowest ISO, usually called the "Base ISO", we are ensuring the MINIMUM amount of grain possible, ie - the clearest image. Generally, this should be our first goal when shooting. And only when we are in darker environments, should we adjust to higher numbers accordingly. Stay in the light for this week's challenge! You can only shoot at low ISO's when there is a lot of sunlight (or flash-lighting) available! Do yourself a favor and get outside. Still can't get enough light into your camera? Get a tripod and lower that shutter speeeeed. Your camera's "Base ISO" will give you the clearest and sharpest images in terms of noise and grain - but what that number is exactly depends on what camera you are using. A quick google search will let you know what that sweet spot is for you. MOBILE PHONE users - There is a "manual" setting on most phones that will allow you to control ISO. You'll see a big difference right away, so get into the sunlight! You can also download a more advanced camera app that will allow you to manually control these settings