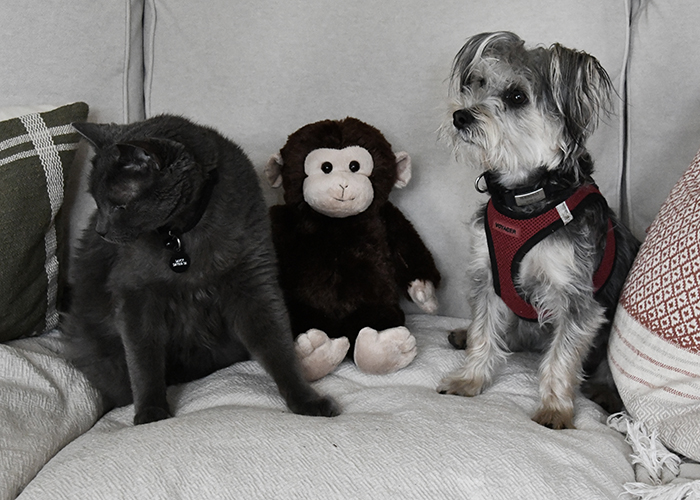 You Can Figure it Out

This week, we're looking for shots that show being In The Middle. This could be SO many thing: Your favorite sandwich, an object in the middle of a wall, the middle of the day or night , maybe you're in the MIDDLE of nowhere? Want to be more literal? Compose your photo with your subject in the center of the frame for a balanced look and feel. With all the tools we've gathered this year, you might think about what you can use to lead the eye to the center — maybe leading lines! A peanut butter sandwich certainly gives us something in the middle, but you also might use the sandwich concept for something other than food - like a child's smile with a missing tooth. Get creative and start thinking out of the box — We love it when you do that!