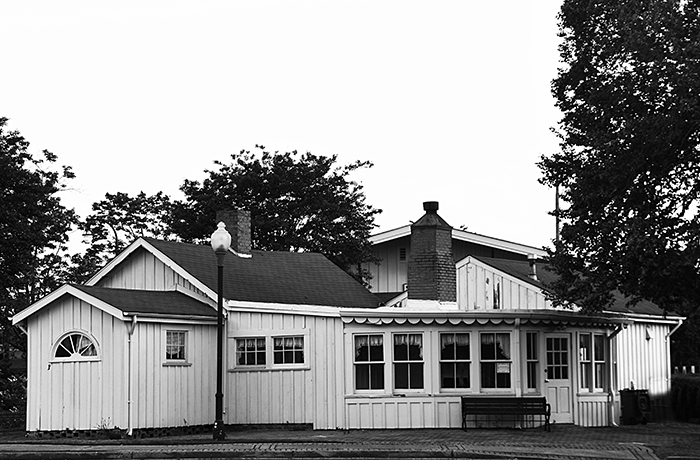 Aunt Fanny's Cabin: One of The Last Vestiges of Southern Slavery

US NEWS: Aunt Fanny’s Cabin attracted diners for decades. People traveled to Smyrna from around the world for the restaurant’s famous southern cooking. But Aunt Fanny’s Cabin gained infamy for using derogatory depictions of Black people to entertain dinner guests. Historians say Aunt Fanny’s Cabin spawned a generation of restaurants that capitalized off the “Old South” decor and theme. Some even mimicked the racially tinged tropes the cabin popularized. The city’s task force must now struggle to reconcile the cabin’s ugly past with its historical value to Smyrna. The restaurant is no longer in operation and the building was recently purchased and will be moved.

Alternate Version of the photo as a tintype 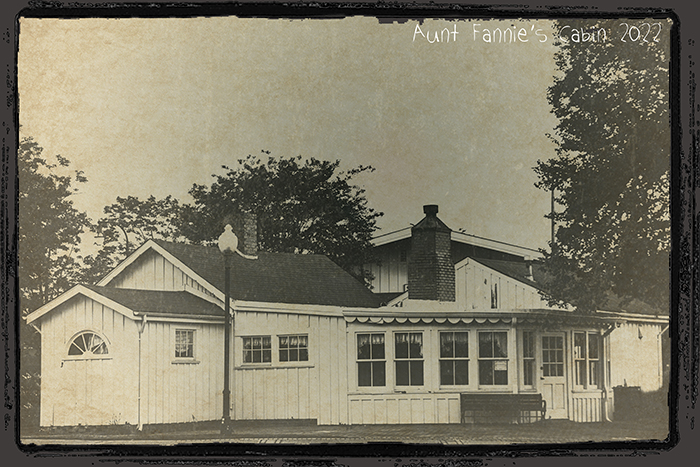 We're shooting Architecture this week. Go out to places and shoot structures that we might not pay enough attention to - the sleek glass façade of a modern skyscraper, or maybe something with an art-deco frontage from decades earlier. Architecture isn't all about the outsides alone, there are many places with magnificent interiors from churches and temples to a modern airport lounge. It's not just all about shots of buildings either - things like bridges and underpasses, tall radio masts, dams, windmills can all be amazing subjects. There's also a lot of character in structures that are old or run-down: wabi-sabi is a concept that explores beauty in the imperfect and that ties in very well with many different kinds of structures. Find an archway or opening you can use to frame a shot. Or use the architecture to create leading lines, symmetry, and repetition of shapes. Take your time, scope out your composition - maybe walk around a bit, looking for a nice perspective and shooting angles that work. A little bit of thought will make for some compelling and creative architecture images.