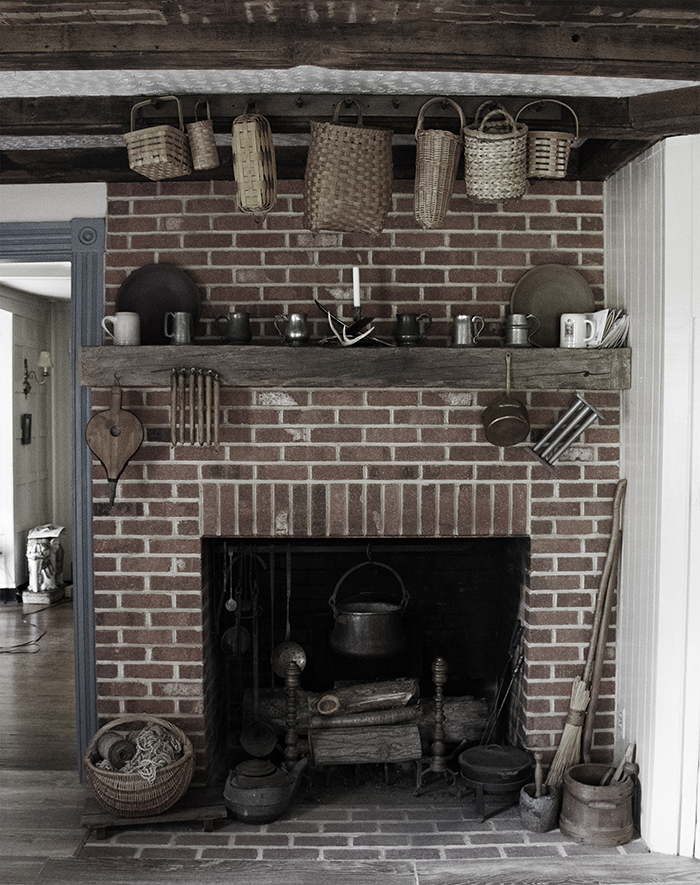 This is the main fireplace in a house owned by a friend of mine. Its first appearance on the tax rolls was in 1772 and it was standing well before that. So here you have the elements that have been in use for nearly 250 years. Fire in the fireplace. Metal for the pot. Water in the pot. Earth in the bricks. Wood for the fire. Every time I'm there I try to imagine the thousands of converstations that were had, the debates won, the love stories told, the children fed. And during prohibition it was a speakeasy. More stories to imagine. 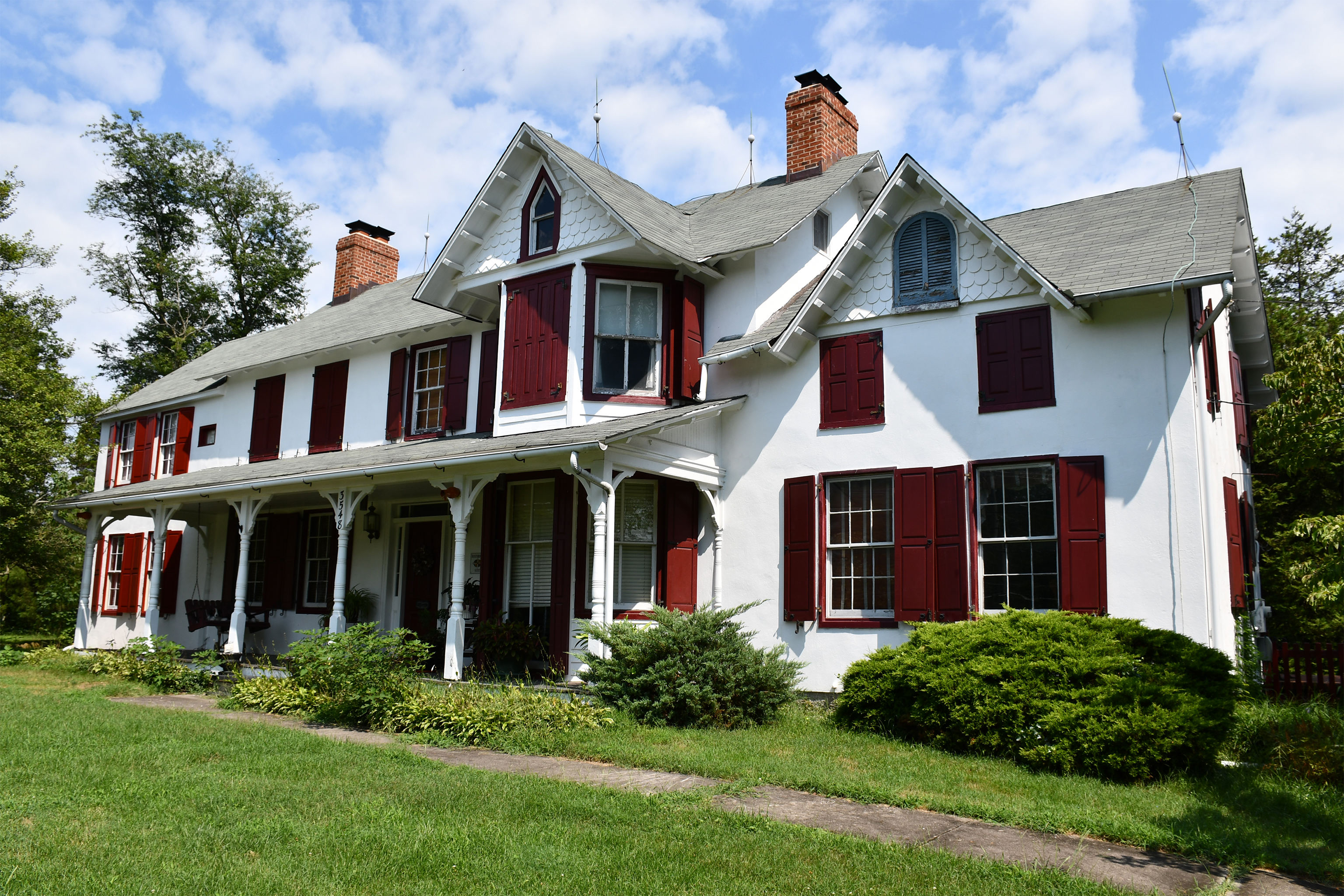 Assignment: The five elements (earth, wood, fire, water, metal) refer to a Chinese philosophy that says that the five elements constitute everything in our universe. These elements do not just stand on their own but also have specific interactions and relationships with each other. It is a huge philosophy and used in Chinese medicine, feng shui, fortune-telling, and martial arts. You are welcome to focus on one of the five the elements, a combination of two or more of the elements or of the interactions between the elements.