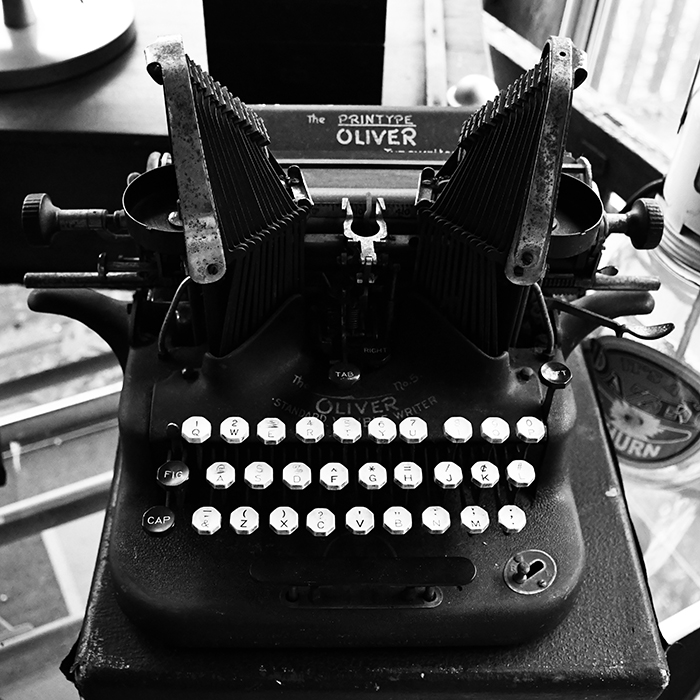 The keys come in from the sides and really, it is a pretty good design.

Still life photography is defined as the "depiction of inanimate subject matter, typically a small group of objects." Think carefully about the.props that you are going to use. They should be interesting to the eye but also harmonize with each other, the background, and the lighting. Be also aware of the colors and textures of the subjects. The most important aspect of still life photography is the position of the props to each other and the negative space around the group of objects as a whole. You want objects of different heights and widths but pay attention that none of the objects break the negative space that surrounds the group. For example, a long bottle that nearly touches the edge of the top part of the photo while all the other objects are in the lower half of the photo. Be aware that this is not a last-minute challenge. Getting your composition and lighting right can take much longer than you'd expect.